I live in 2 worlds. Well, actually that’s not true. I live in a million different worlds. There’s the school world. I’m currently with the Pathways program through BYU-Idaho and I LOVE it! And there is the animal and my ridiculous love of cats world.  And the best group of girlfriends anyone could ask for world. There is the weight loss journey and healthy lifestyle world. And the “Who is under the sheet?” on How to get away with Murder world! There is the “is this a freckle or an age spot?!” world. And of course the “I think I’m going through a mid-life crisis” world. But let’s just focus on the 2 for now!  There is world we live in world. And there is the world in between the walls of my messy little house world.

The world we all live in is a pretty confusing place right now. People, we just elected a buffoon as President!! Now I’m not saying he’s a bad buffoon, I’m not saying he’s a good buffoon either. I’m just saying he is indeed a large orange buffoon who we just elected to run our country!  This post’s purpose isn’t to talk about who I voted for or who I agree or disagree with. When I voted I didn’t believe my vote would change the world. I voted with the intention of being able to still look at myself in the mirror everyday (age spots or not) and be okay with the decision I made. Not all people out there believe that right now. There are riots and protests all over the country. I am not scared for mine or my little family’s physical safety here. But I am concerned for my friends and family who live in other parts of the country. And I am concerned for my loved ones who are hurting right now because of all of this. I hurt for those people who may have their rights as human beings be taken away. I hurt for the police and their families, for the children who don’t understand what is going on. I even feel a little bad for the buffoon….just a little bit!

So what can I do? That leads me to my 2nd world. That world that revolves around laundry and carpools and tripping over matchbox cars. It revolves around dinnertime, and homework, and what is that smell?! Most importantly it revolves around 3 little boys. My boys are not innocent very often! They are loud and kind of mean and think they are hilarious when they are not. Just tonight my 5-year-old presented me with a taped up box he called “an early birthday present just for his Mama”. It was poop! He presented me with his own poop! They’re gross and love to make me blow a gasket! BUT….when it comes to world number 1, they are absolutely innocent. And its my job as their Mom to protect them and give them the best life I can. At least as long as they are children. The things that go on in world number 1 are nothing compared to the things going on in world number 2. When Todd and I were first married he had just recently gotten home from serving and LDS mission in Taiwan. He had a sticker that in Chinese said “No success can compensate failure in the home”. We proudly displayed in on our front door of our first apartment…..until we realized our home was being mistaken for Chinese exchange students and people begun knocking on our door at all hours! But I never forgot that saying and the message it made. From the very beginning of our marriage we knew creating success in our home would be our greatest accomplishment. So fast forward 15 years. Here we are, like it or not. We have to live in both worlds. So we created a list of the things we expect out of world number 2, the world we can control right now. Our number 1 goal and expectation is that all of us, adult or child, learn to respect EVERYONE. No matter the race, gender, orientation, etc. We are anxious to see if our newly elected President will do a good job. Who knows, right? Maybe he knows more than he lets on! But what I do already know is he hasn’t been the greatest example of respect. Women, other races, the disabled, etc.  They’ve all been victims. One of the greatest discoveries I’ve made since starting Pathways is how much God loves me. God loves all of us, no matter who we are or what we are. To Him we are all His children. I want my children to look at people the way God looks at us. I want them to respect them as the people they are and they people they will grow up to be. In our home my husband and I are the examples. Have I been perfect of that? NOT AT ALL!! I’ve judged, I’ve called names, I’ve thrown up middle fingers. Especially while driving to those who have Idaho licence plates! But as I’ve watched this election unfold I have realized how much better of an example I need to be. I must be better for them. These little boys will grow up to be men. What kind of men do I want them to be? No success can compensate failure in the home. And it starts with me. 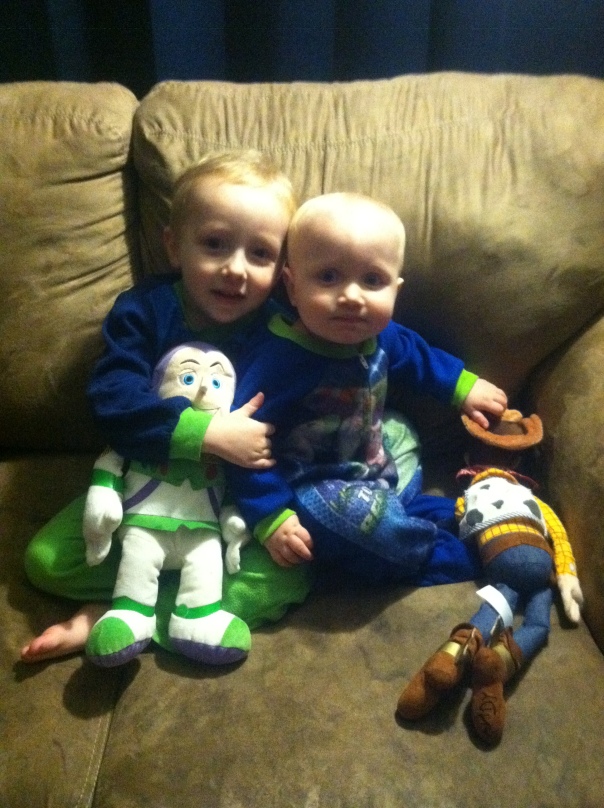 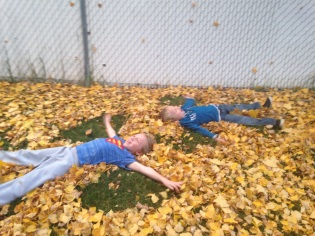